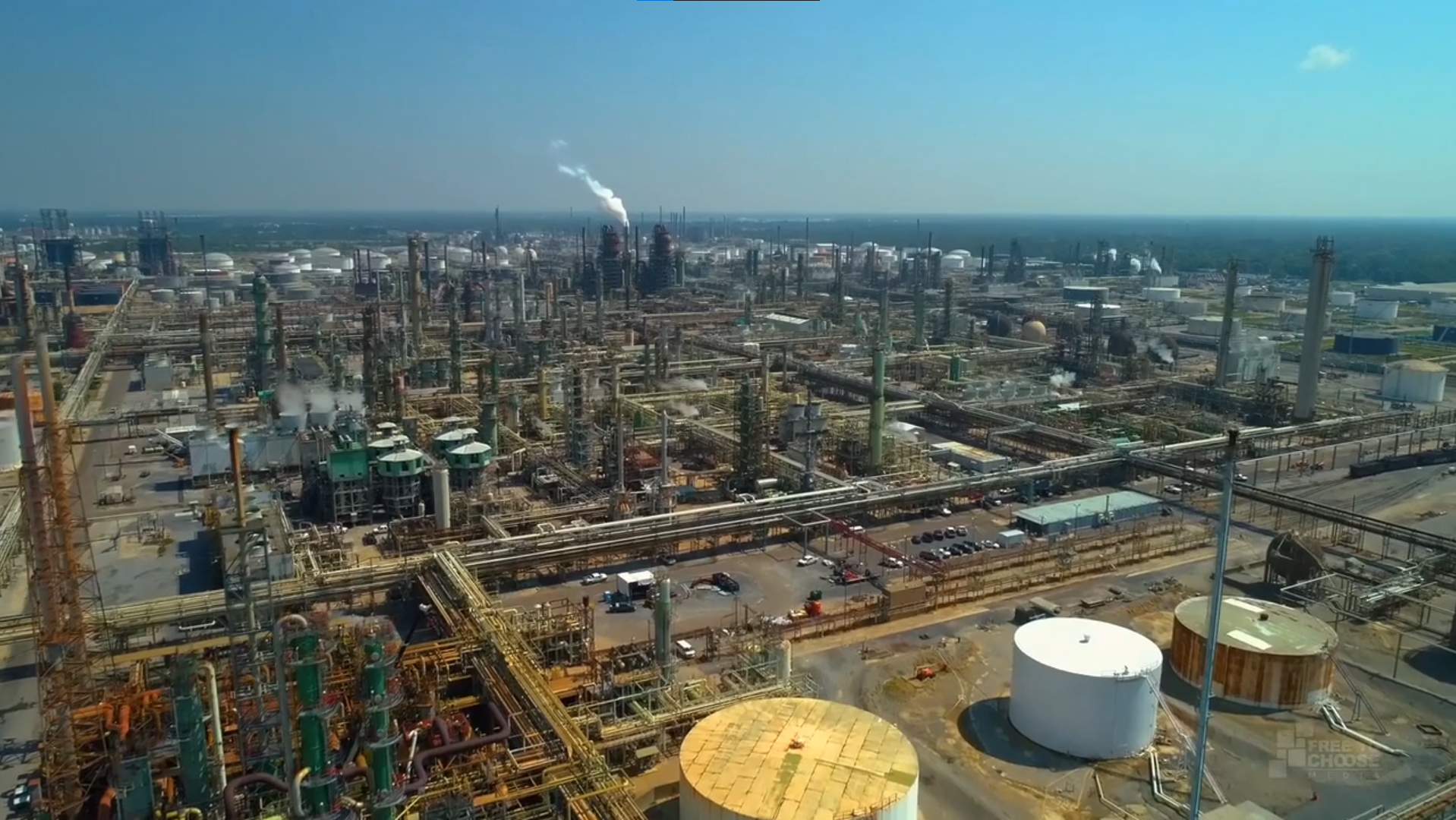 Big business often does not support open and free markets. Rather, they sometimes look for all-too-willing politicians to find public sector cash and other benefits to give their own company an unearned competitive advantage. Typically, medium & small business owners and America’s middle class are left to pay the price.

PRODUCED FOR FREE TO CHOOSE NETWORK. 2020

To be broadcast on Public Television in 2021.

She Rises Up (in production)