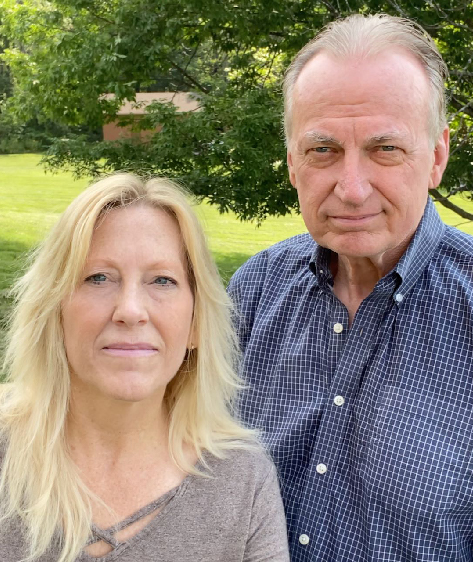 Maureen Castle Tusty and James Tusty founded Sky Films Inc. in 2008 in order to produce documentary films that inform, uplift and inspire. Their first film, The Singing Revolution, was released theatrically in over 100 North American markets and was compared to Casablanca in its NY Times film review, which also made the film a coveted “Critic’s Choice.” The Singing Revolution told the little-known story of how the country of Estonia played a critical role in the collapse of the Soviet Union by using singing as a weapon of resistance. Subsequent documentaries such as India Awakes, To Breathe As One, Sweden: Lessons for America?, Trailblazers: The New Zealand Story, and Corporate Welfare: Where’s the Outrage? have all aired nationally on U.S. Public Television.

For many years prior, the Tustys specialized in international productions for some of the largest corporations in the world such as Coca-Cola, IBM, and GE.  Recognized with scores of awards, that work took them to over 60 countries around the world.  It is that experience that will allow them to produce a compelling film taking place in many remote corners of the world. 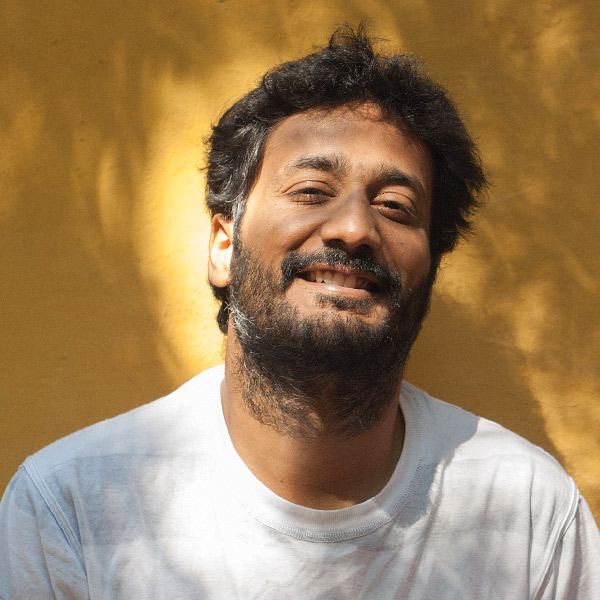 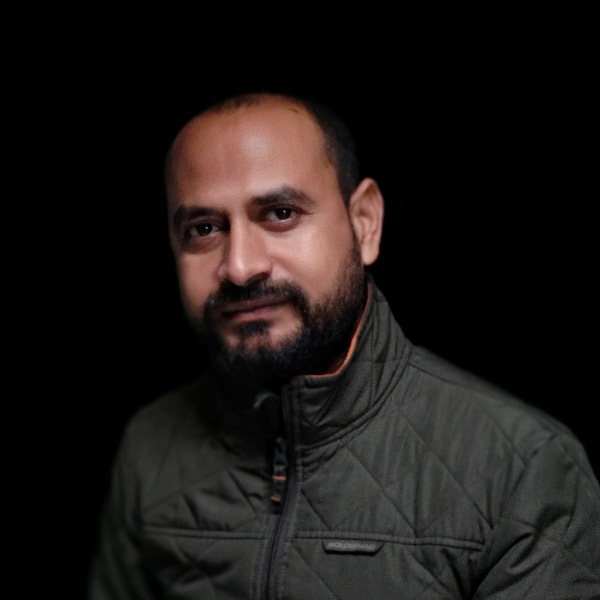 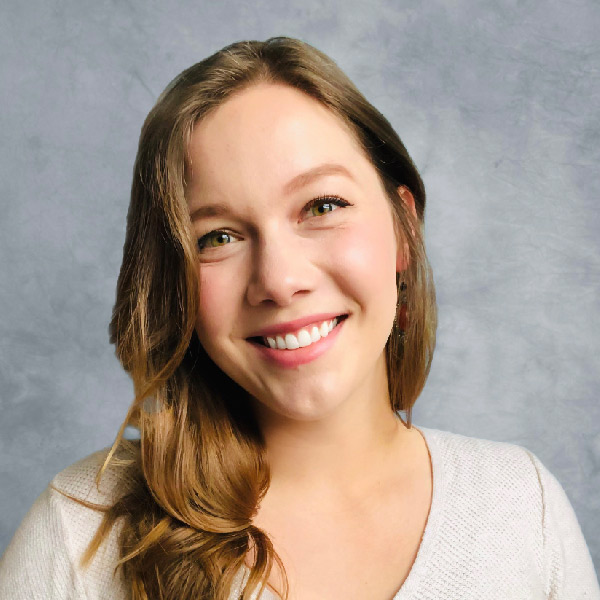 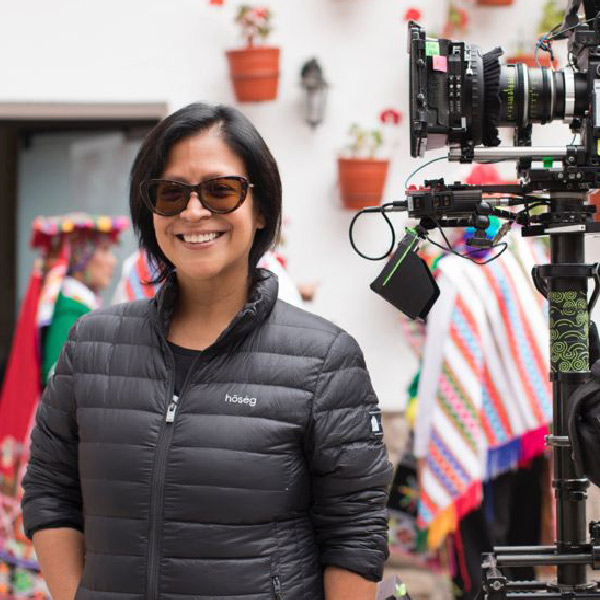 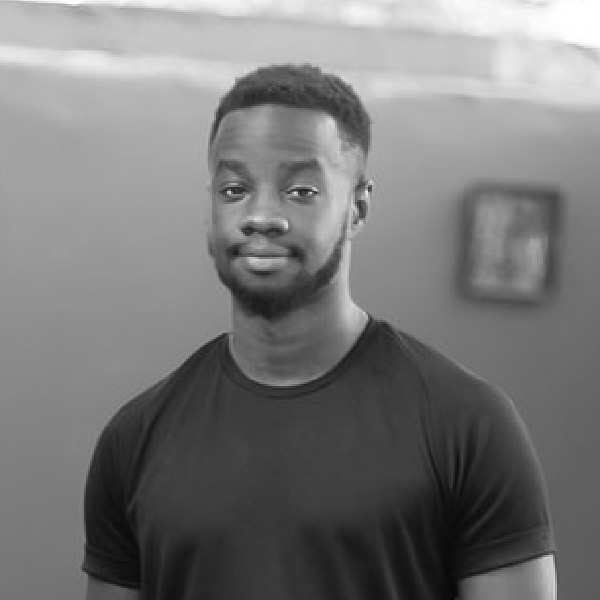 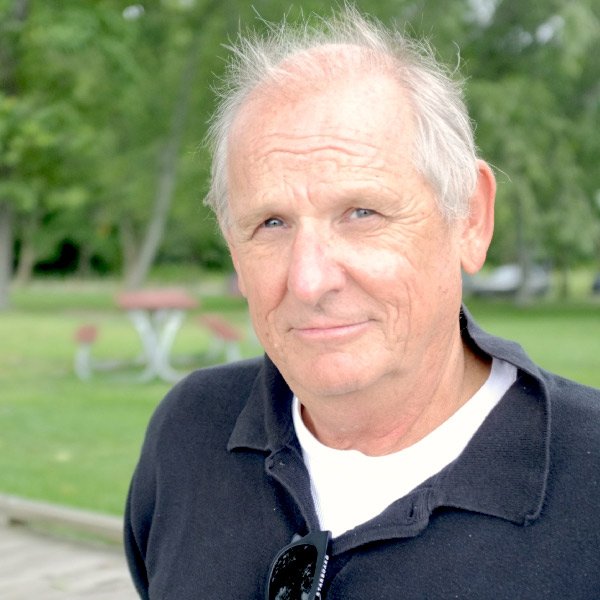 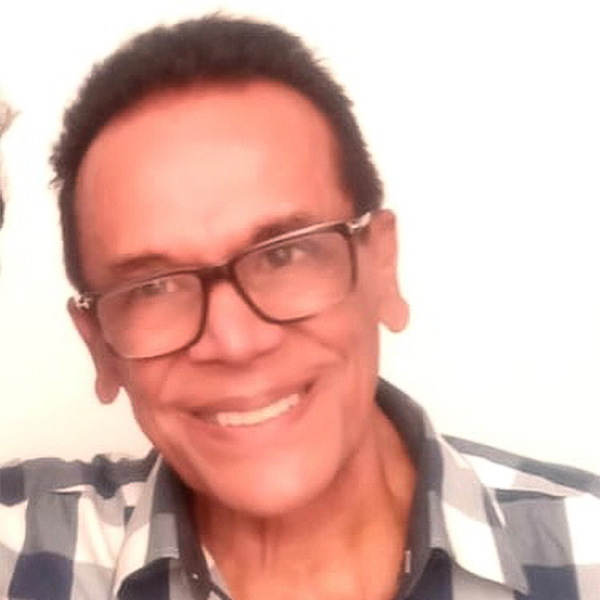 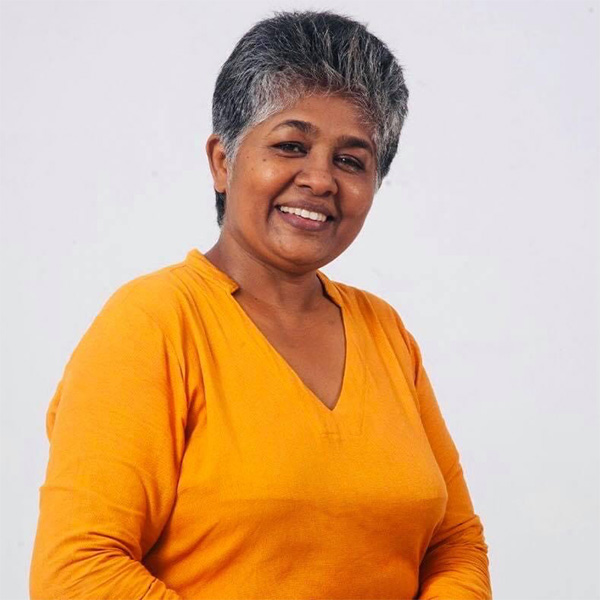 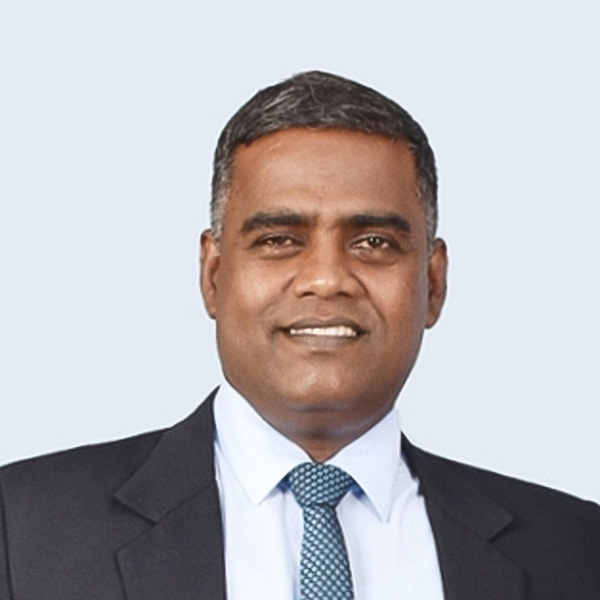 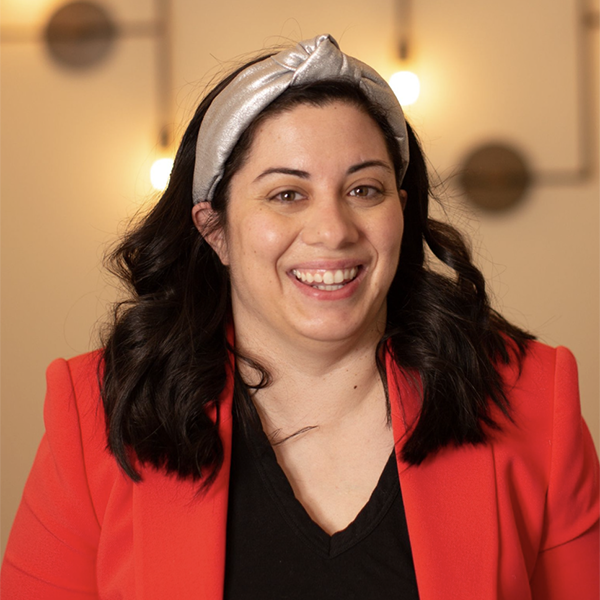