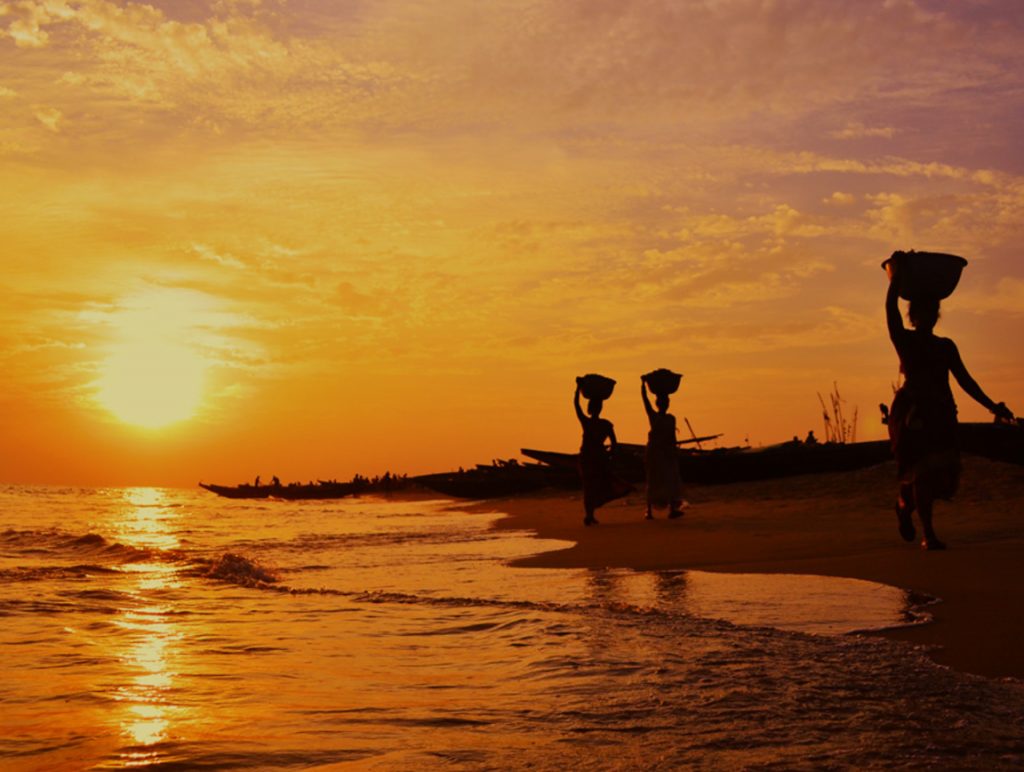 Sharing these stories makes a difference.

We view distribution, outreach, and engagement as important as the film production itself. She Rises Up will reach a national film audience and the subject matter will be brought into the national discourse through our strategic public relations approach. We hope to bring increased education and awareness of extreme poverty around the world along with the steps that can be taken to remove barriers to women’s economic freedom.

Our film will generate this impact through the following campaigns:

• Radio and TV interviews with the filmmakers, film participants, and subject matter experts

• Presentations at conferences pertinent to the mission of the film

• Individual and community screenings and discussions at top universities

• Release on Amazon, iTunes and other digital platforms