More than a song festival, “Laulupidu” is an Estonian miracle that at least twice in history gave freedom to that country. “To Breathe As One” explores the beauty and meaning of Estonia’s massive choral festival through the eyes of the young members of the California-based Piedmont East Bay Children’s Choir, one of the few American choirs invited to participate. Learning difficult songs — all in Estonian — the youngsters prepare for months and then set off to join the many thousands from around the world who gather every five years in Tallinn, Estonia.

Forming cross-cultural friendships that span the oceans, there they discover the unique role that music has played for Estonians for over 150 years, as an integral force in maintaining strength and identity for a people who have faced cultural genocide — more than once.

From the filmmakers of the acclaimed The Singing Revolution, the film reveals that for Estonians singing is not just a means of cultural expression but a defining part of their national identity. 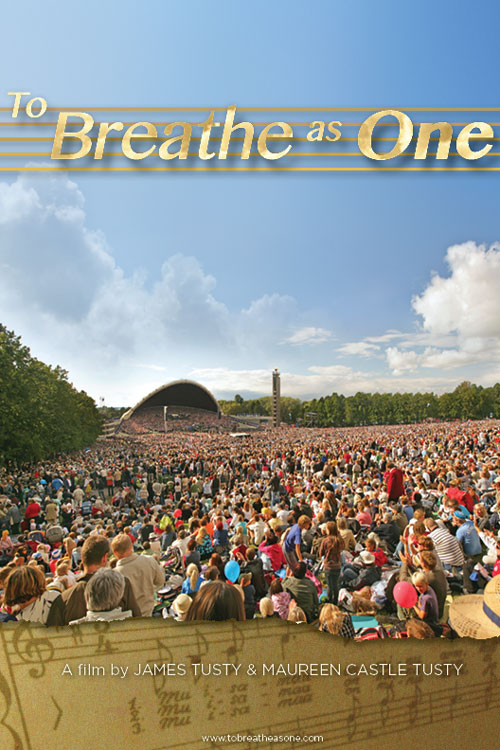