A feature documentary film released nationally that will share the stories of women who are lifting themselves out of extreme poverty across the globe.

Sky Films is proud to announce a new feature documentary film that will tell the stories of inspiring women who are pulling themselves and their families out of extreme poverty. She Rises Up will explore the explosive implications of women’s economic participation as we meet individual women in the midst of dramatic change. 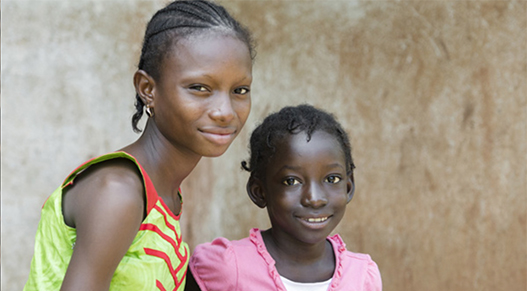 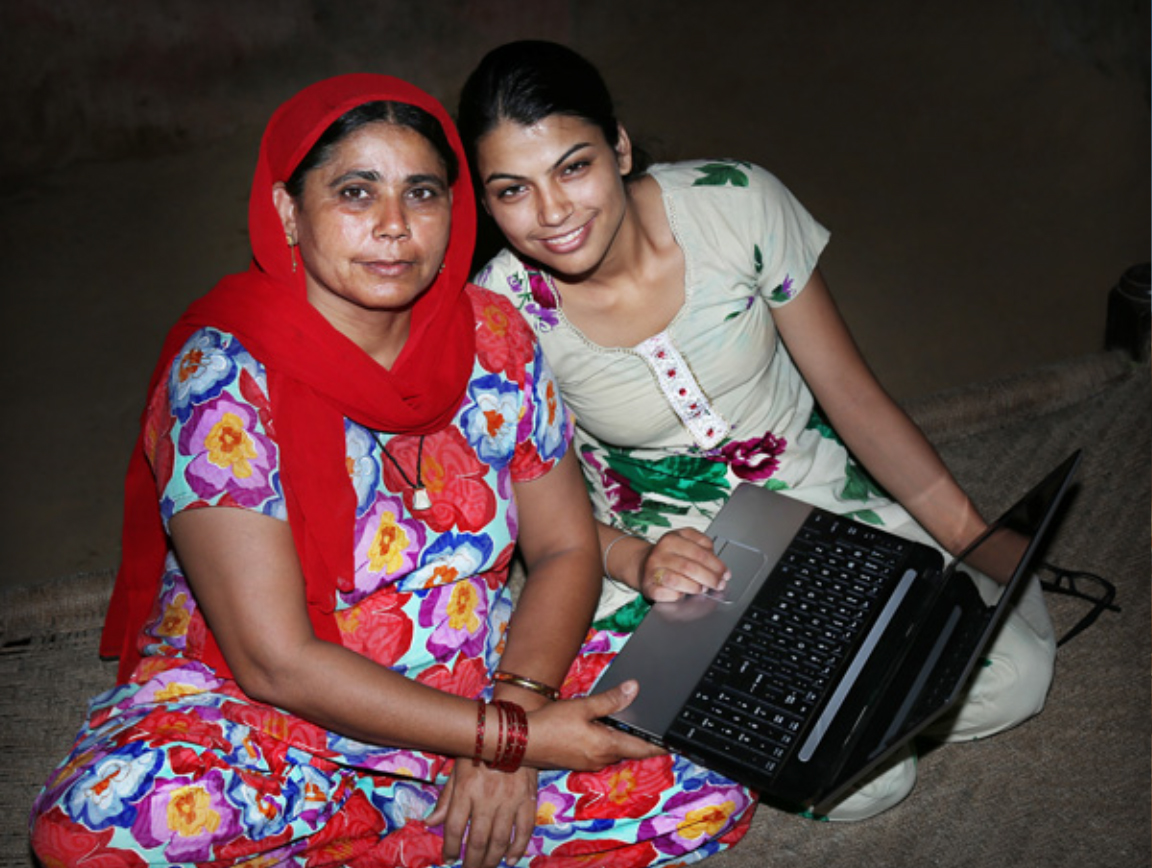 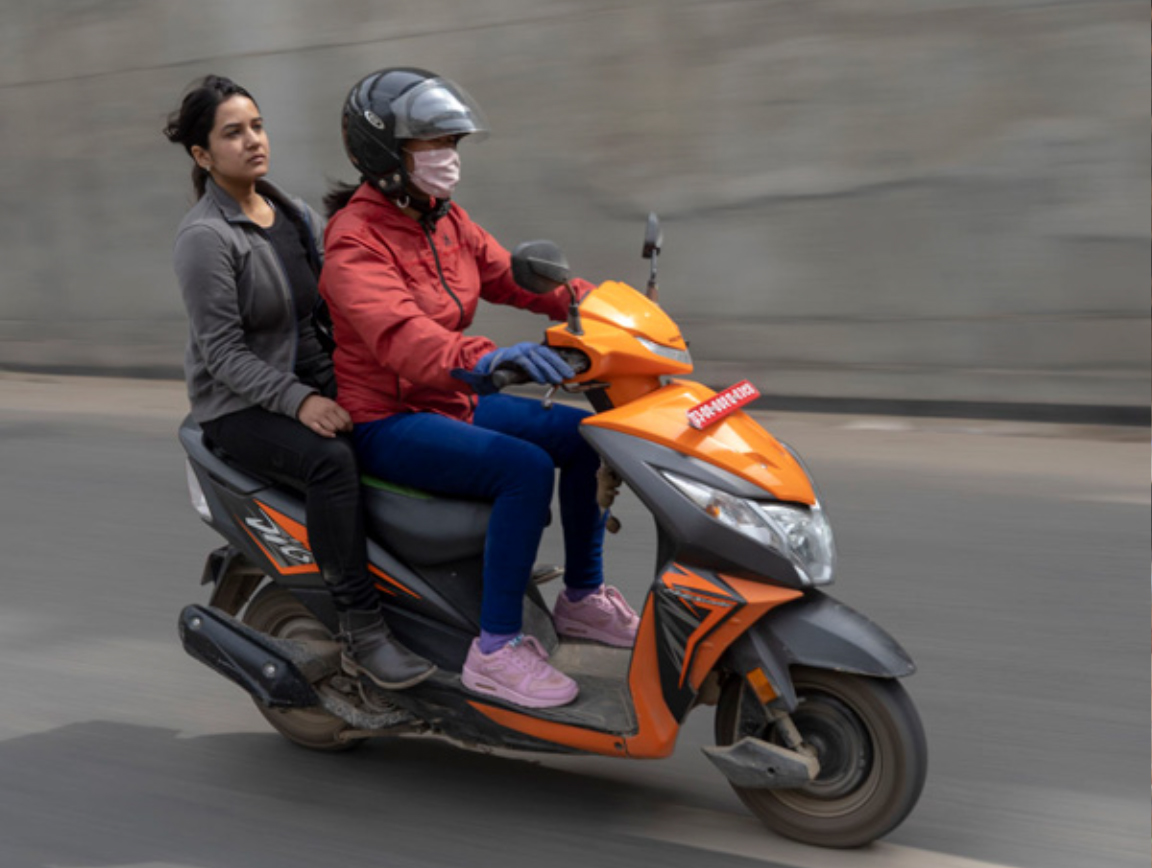